Hi, my name is Kevin Amézaga, and I'm a second-generation #MiamiTech worker and Miami native. I've been working to create tech and design solutions for local firms since 2018, and I love giving back to my community.

My journey in tech started way before my career when my dad put an IBM in my lap and taught me how to use a computer and how it works. I was tiny when I learned how an internet card gave me access to WiFi. In Kindergarten, I figured out how to bypass Miami-Dade County Public Schools' firewall to play an iCarly game during class. 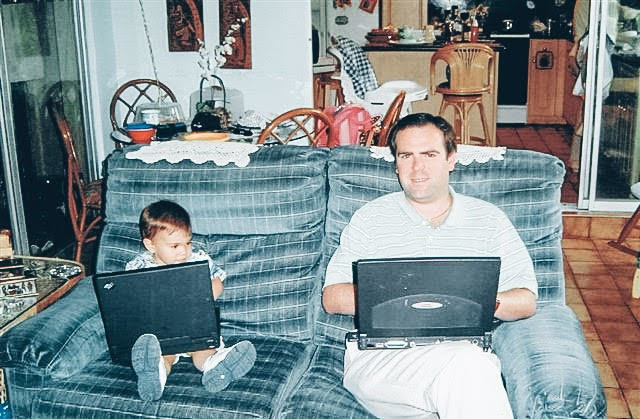 In 2016 I started attending Miami Arts Studio, a magnet school for the arts in West Dade. There, I studied Technology Production and learned the essential elements of design. After four years there, I graduated with a Superintendent's Diploma of Distinction, in the top 10% of my class, and MAS' third Silver Knight award winner (third in a row, and we're proud of receiving one each year we've been eligible — MAS has received four since 2021). 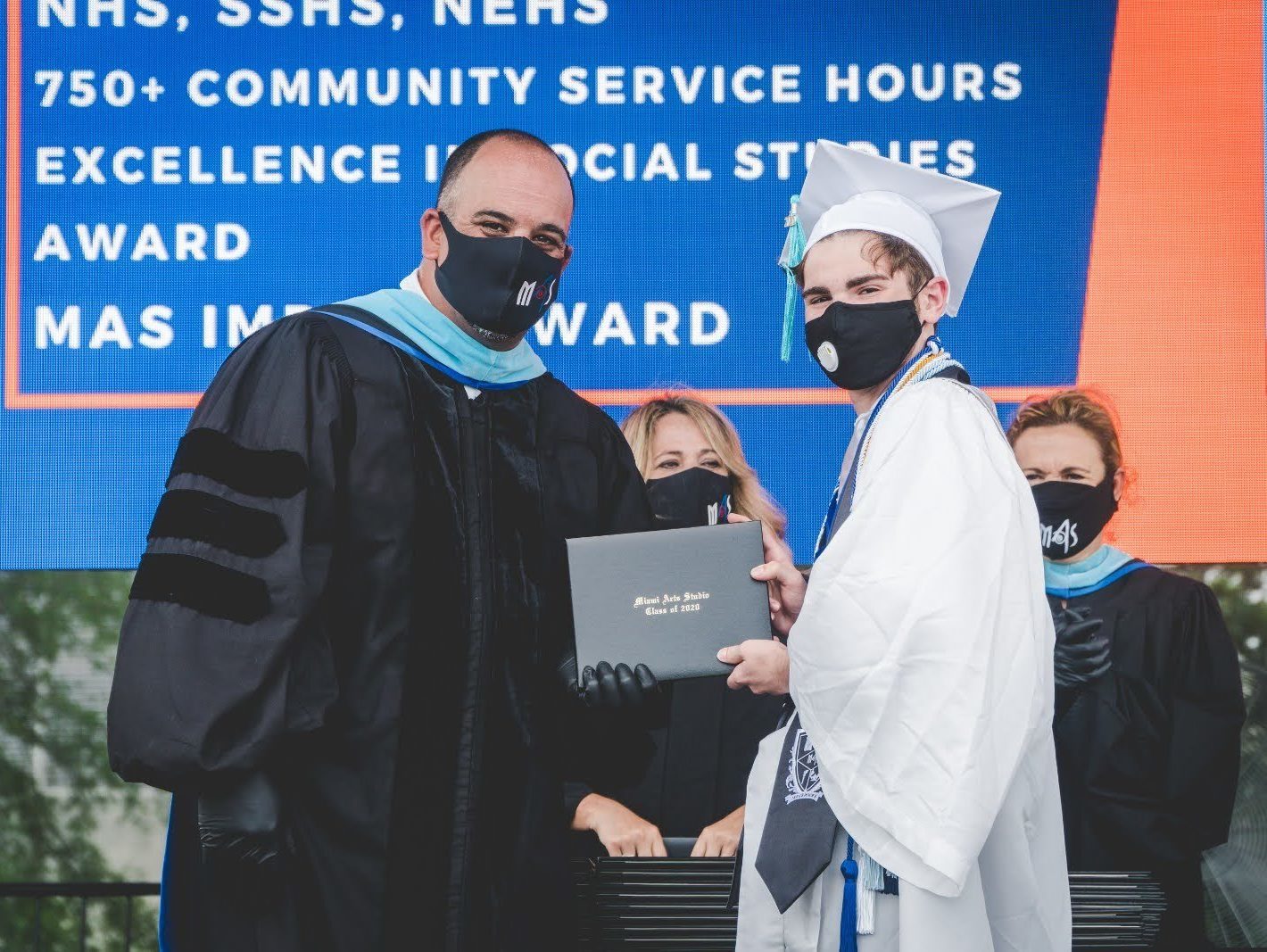 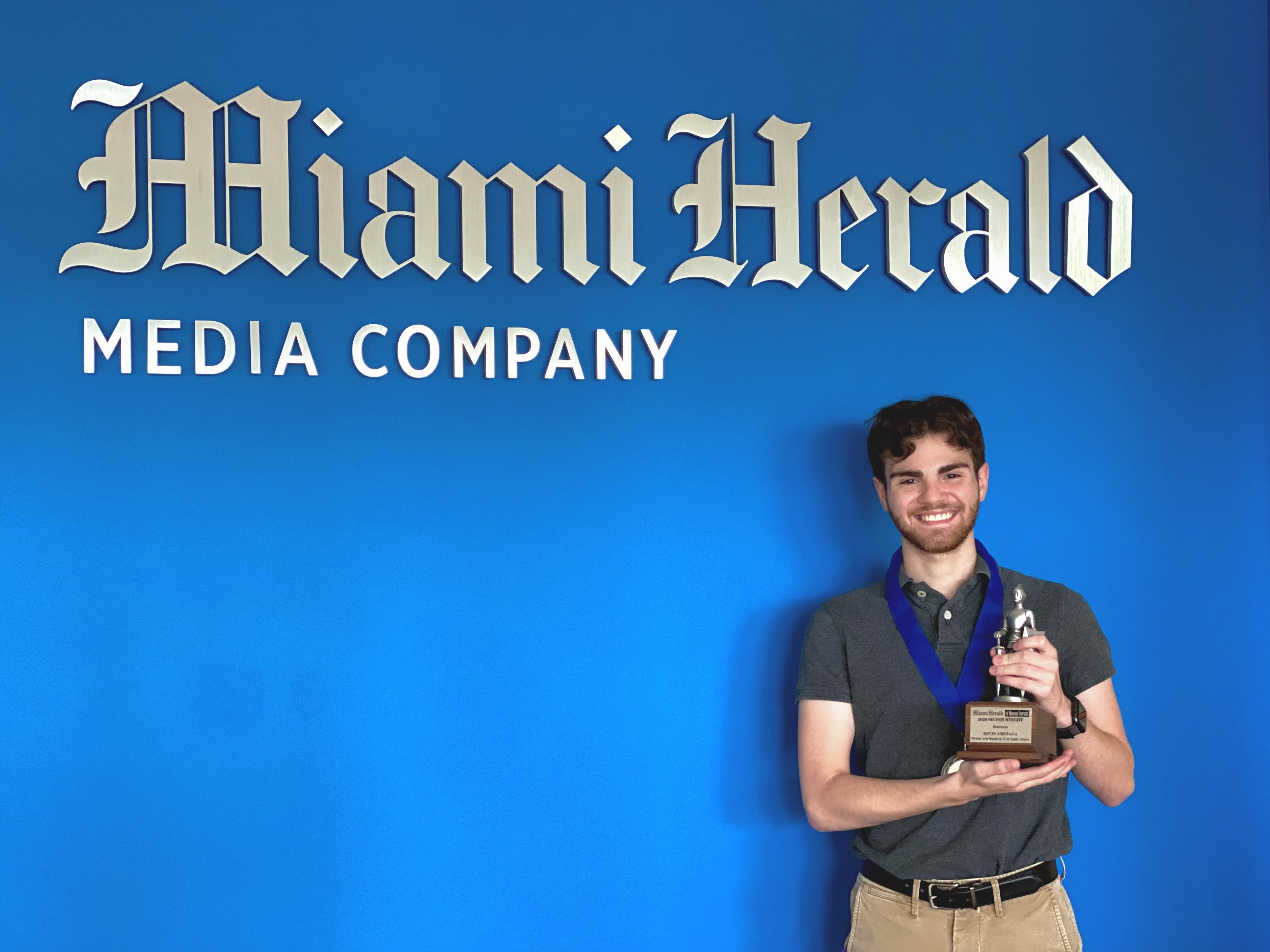 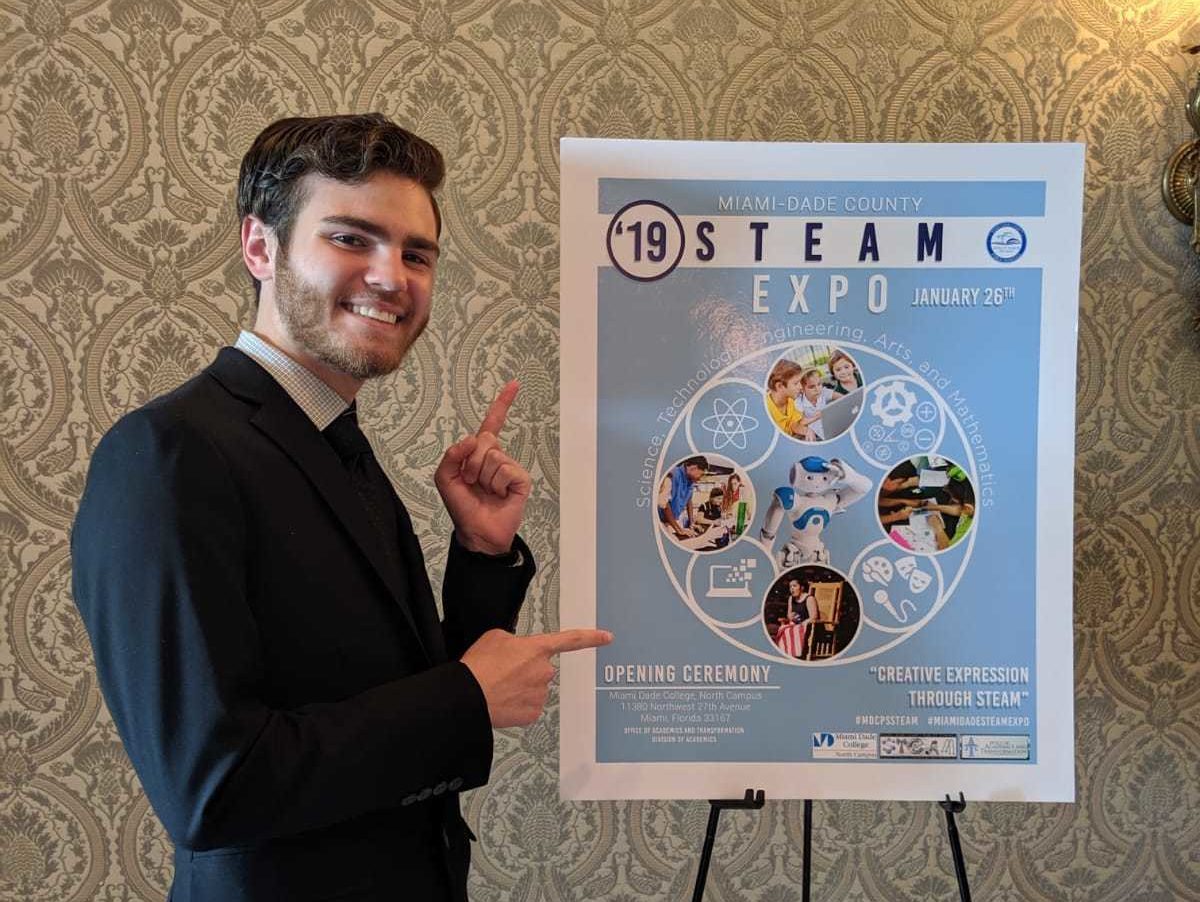 I started on my degree at Florida International University in 2020 during the pandemic, and have worked to finish my degree with an expected graduation date of Fall 2022. I will receive a Bachelors of Science in Information Technology with a focus in Software as well as a Certificate in Public Administration.

Picking a title at Neighbors 4 Neighbors has been difficult, especially in a small organization where the techie has to wear many hats. I provide web services, manage on-site and cloud infrastructure, develop web applications for internal and external use, created media for television and web use, provide internal and external IT support, and more. I'm currently the IT Specialist, but do much more on a daily basis. 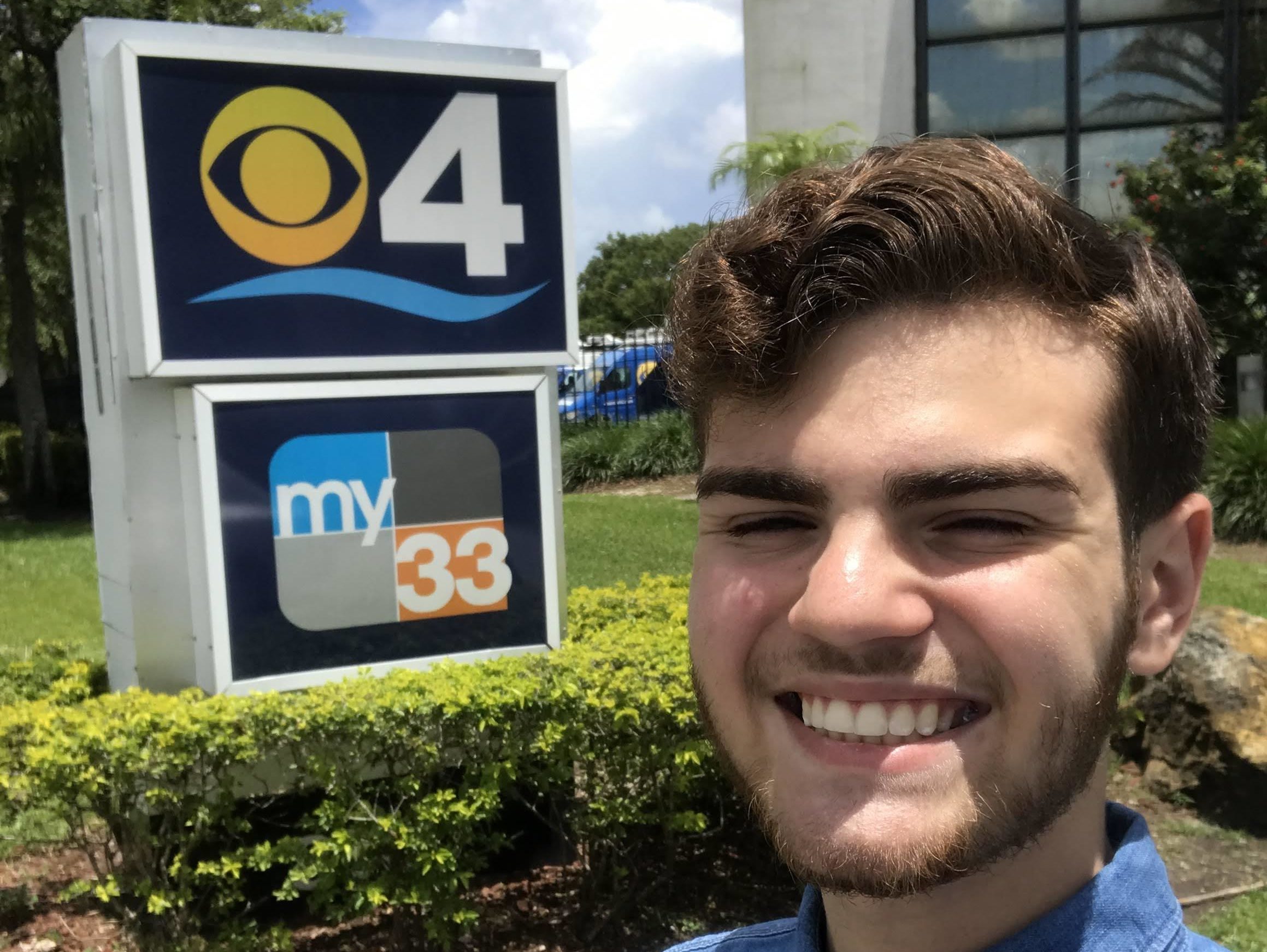 In 2019 I co-founded the Miami Riders Alliance with fellow transit advocates Alejandra Agredo and André Belafleur. Later that year, I became the Director of the organization in the wake of my close friend's passing. Since then, I've worked tirelessly to build a nonprofit organization from the ground up, and have raised tens of thousands of dollars to support public transit advocacy and lobbying in Miami-Dade County.

As Director (and later president) of the Miami Riders Alliance, I have researched and crafted public policy, worked with public and private partners to support sustainable transportation options. Our organization created the Mobile Miami Coalition, originally a partnership between Miami's seven e-scooter operators to promote scooter safety and micromobiltiy, but has since become its own 501(c)(3) nonprofit to assist the Riders Alliance in further educating Miami-Dade residents on sustainable transportation options.

Our organization has successfully lobbied against the ending of Miami's scooter program, a Florida Department of Transportation plan for subpar "not-even-rapid-transit rapid transit" service on Kendall Drive, the closing of Ocean Drive to people, a Slow Streets program in Miami Beach, and more. 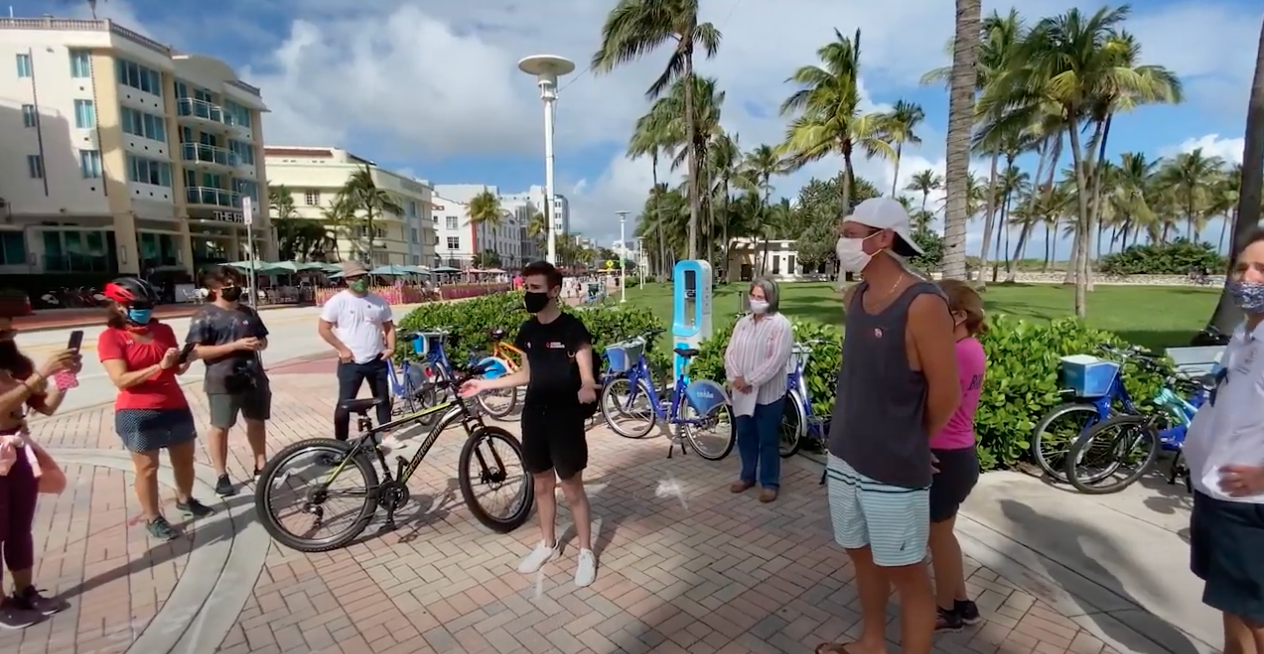 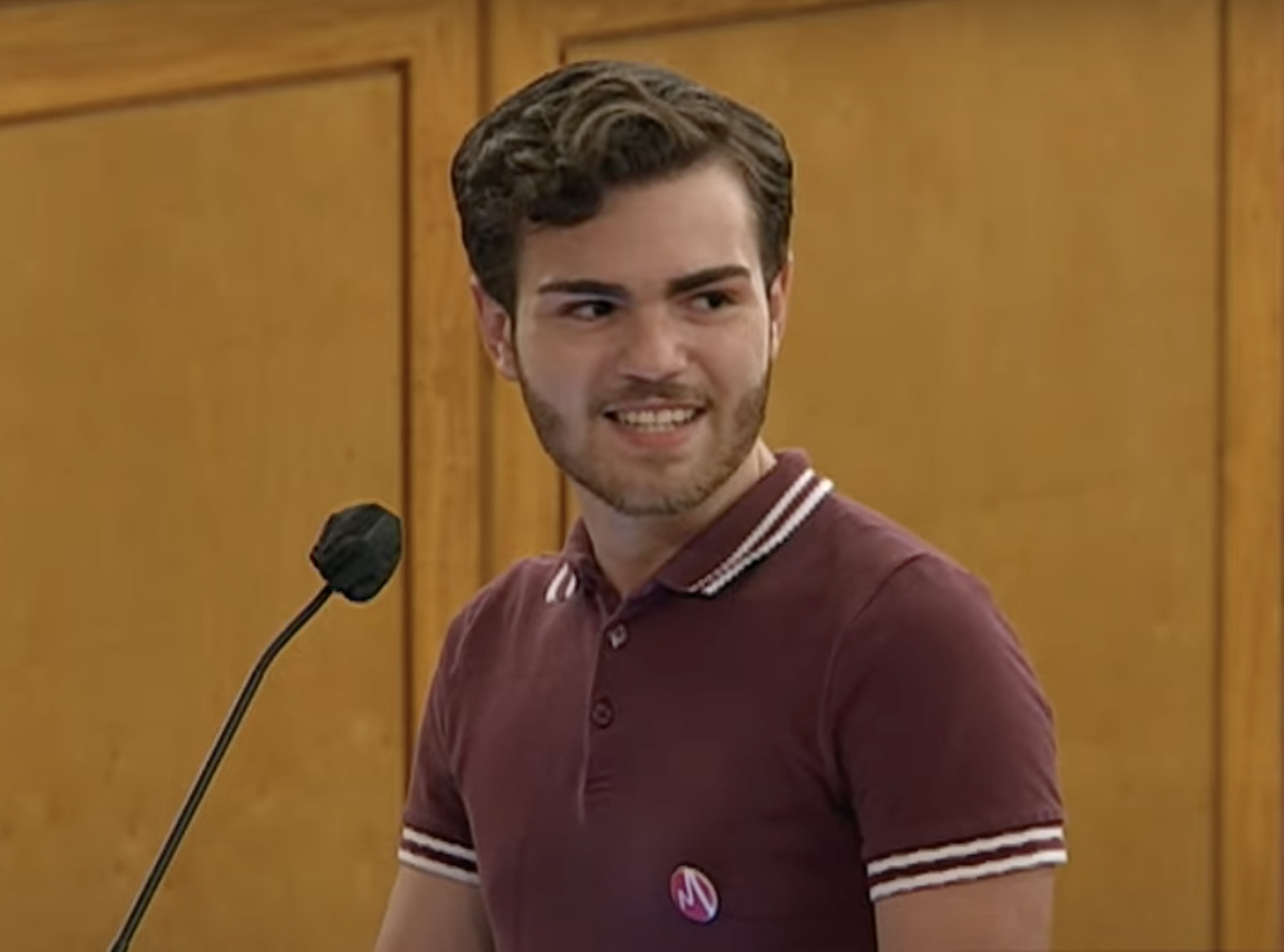 Proud to continue learning and improving my skill set.